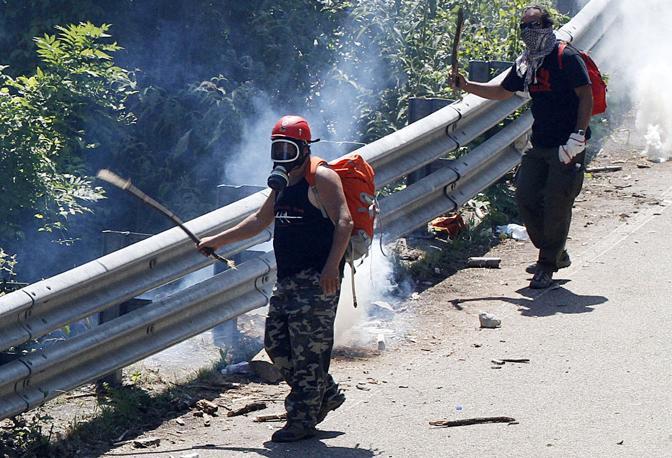 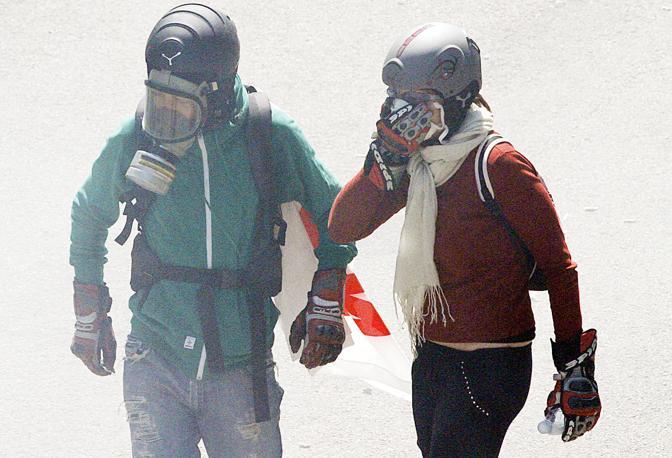 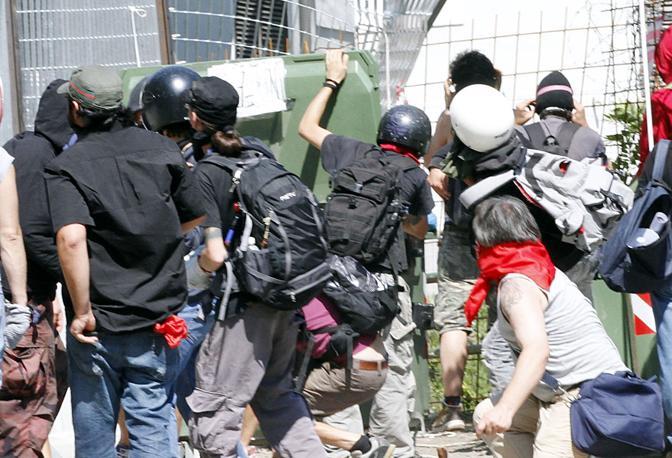 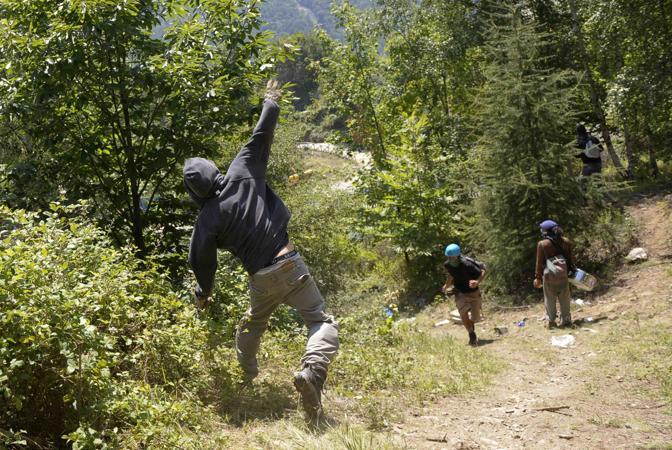 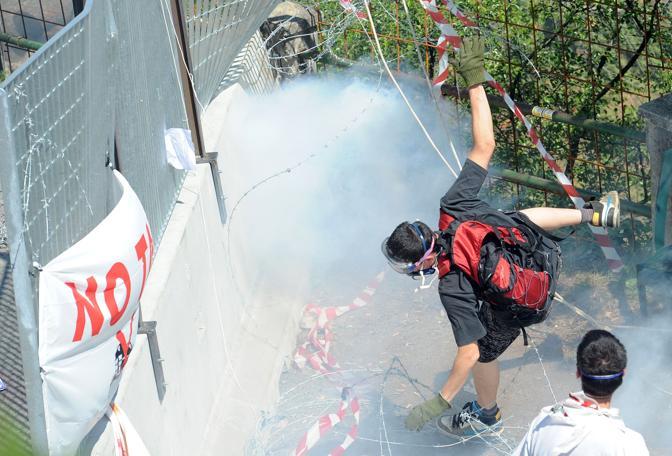 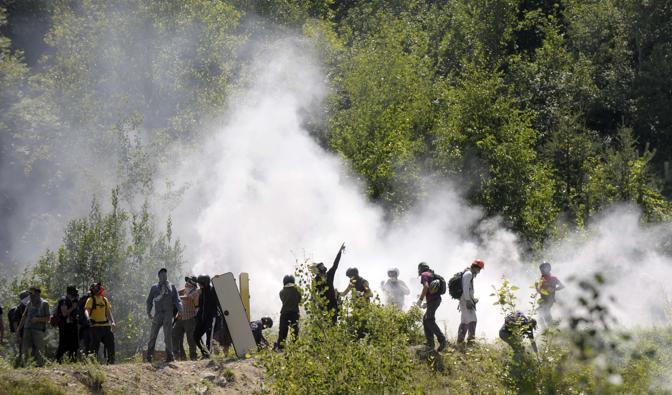 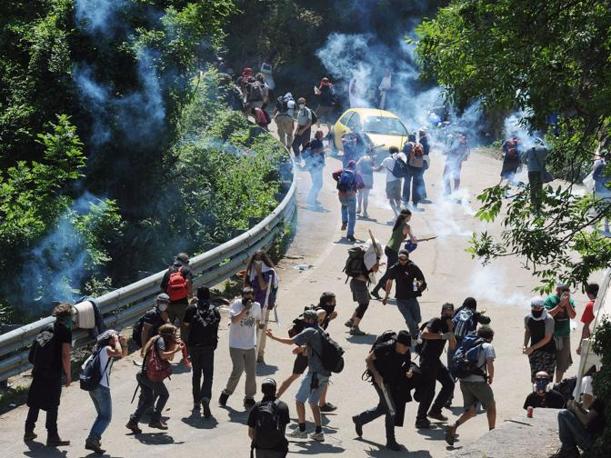 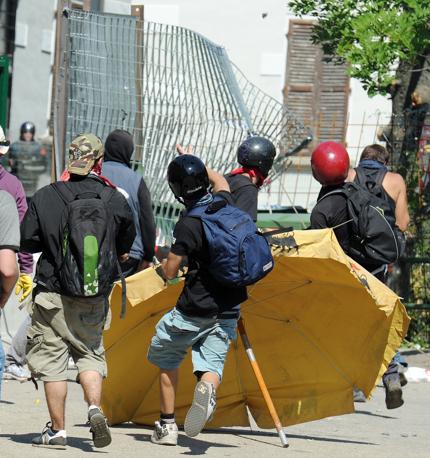 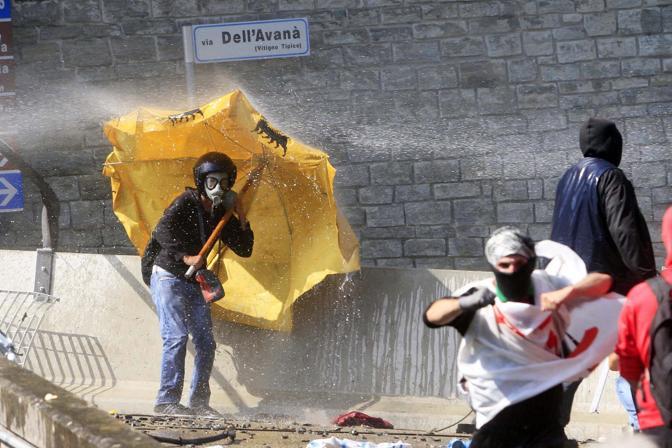 ROME – The Italian interior minister has vowed that construction of a high-speed rail line linking Italy to France will go on despite violent protests at the site.

Police clashed with thousands of demonstrators Sunday in riots that left some 400 injured. Officials say anarchists infiltrated what had begun as a peaceful protest by residents and others opposed to the train line.

Interior Minister Roberto Maroni said Monday that “the work will be done and security measures will be guaranteed,” according to the ANSA news agency. He calls it “terrorist” violence.

Many residents between Turin and the French border say the high-speed line would ruin the area, and they object to the drilling of a tunnel they claim could release potentially harmful materials.
http://www.winnipegfreepress.com/world/breakingnews/124961964.html