A critique of the ICT’s International Women’s day statement 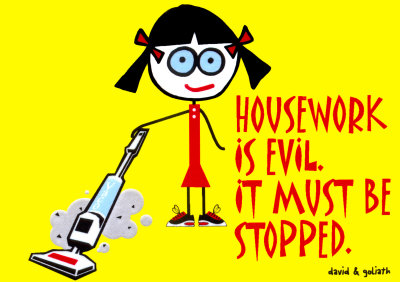 Communist attempts to come to grips with patriarchal oppression which fail to ground themselves in the materialist analysis of the hierarchical gendered dichotomy between productive and reproductive labor tend to become confused.

This recent brief statement of the ICT on the occasion of International Women’s Day is a good example. It states “We think that the increasing violence against women is due to the decline in customs and behavior due to the economic crisis, and to the cultural survival of preindustrial traditions in everyday thinking, traditions which will only be overcome by the advent of communist society.”

Violence against women under capitalism is not only or mainly a reflection of the “cultural survival” of “preindustrial traditions” but a function of the structural division between waged productive labor (which directly produces surplus value) and unwaged reproductive labor (which reproduces the commodity labor power), a division encoded within the life cycle of capital itself.

“Moreover we need to condemn the institutional and bourgeois feminism of the suffragette type which tries to forget the class character of working class women or rather the struggle against capitalism and the patriarchal order which emanates from it.”

First we are told that misogynist violence is a “cultural survival” from pre capitalist times, then that patriarchy “emanates” from capitalism, you can’t have it both ways.

Historically of course it is the capitalist mode of production which emanates from patriarchal civilization and not the reverse, tacking “women’s issues” onto a distorted male centered idea of class struggle is a recipe for incoherence.

It is necessary to understand that the oppression of women is not an incidental “ideological” side note to capitalist production but on the contrary one of the preconditions of its continued existence.

Communism will be based in the struggle against patriarchy or it will not be.

This entry was posted in capital and class, Editor's desk, strategy and tactics and tagged communism, feminism. Bookmark the permalink.