Vandals are knocking out streetlights in Chicago 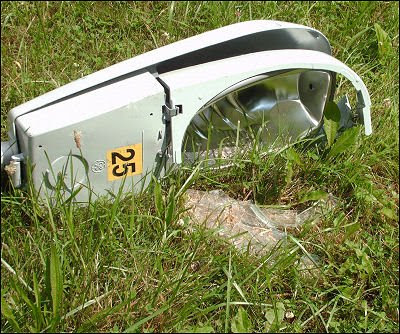 The Chicago Sun-Times reports that officials say the number of reports of vandalism to streetlights is on the rise — 115 calls to the city’s non emergency number about broken streetlights since Aug. 1.

Transportation Commissioner Bobby Ware says that he thinks drug dealers and other crimials are knocking out the streetlights, sometimes minutes after city crews have rapaired them.

And those crews are having trouble keeping up. Through Oct. 24, the city had nearly 20,000 reports of entire blocks in the dark.

This entry was posted in resistance and tagged social tension, surveillance, united states. Bookmark the permalink.