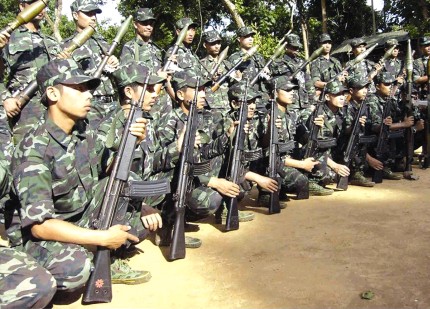 ”We have got a specific information and arrested the rebels, who were working for the outfit for past couple of months in Guwahati,” Guwahati Superintendent of Police (SP) (Operation unit) Mugdha Jyoti Mahanta said.

Police seized a laptop and mobile phones from the militant duo.