Ten people were killed amid further rioting in Mozambique, as police fired rubber bullets and teargas at demonstrators. 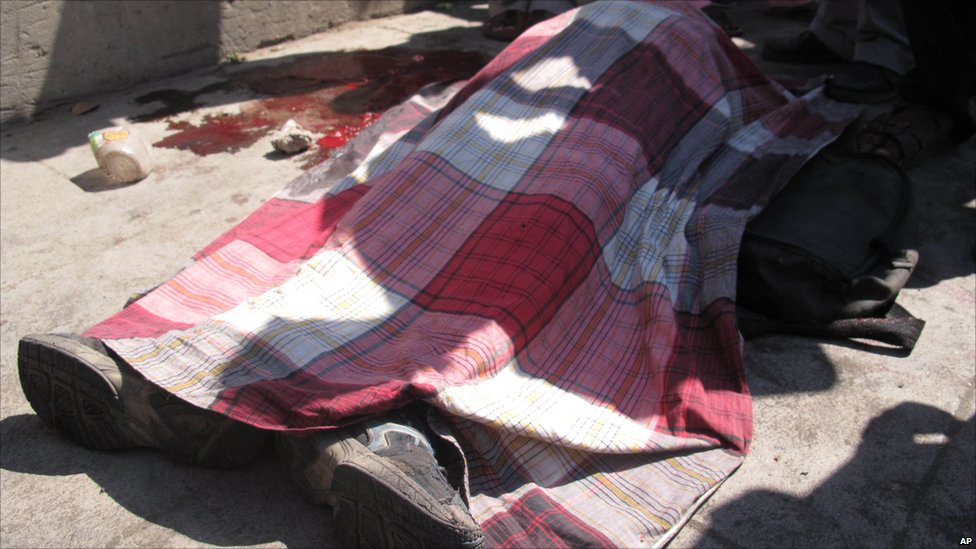 A 30 per cent rise in the price of bread has caused widespread anger in one of the world’s poorest countries, but the government has said it is helpless in the face of soaring global wheat prices.

Drought and fires in Russia, which had been the world’s No. 3 wheat exporter, and a decision by the Russian government to extend a grain export ban until late 2011, have helped to boost benchmark US wheat prices by more than 25 per cent this year.

“Riots in Mozambique may just be a start as drought is expected to worsen in east Africa and dry heat reduces harvests in the U.S. and Russia,” investment bank Fairfax said in a research note.

On the opposite side of Africa, in Cameroon, the government is threatening to close down businesses found breaking price agreements on food staples after consumer groups warned that recent market price hikes could trigger unrest.

Protests also broke out in the central town of Chimoio, 760 km (475 miles) north of Maputo, and at least six people were hurt after police opened fire on protesters, according to reports.

“Two of the wounded are in serious condition,” Teresa Inacio, a nurse at the Chimoio provincial hospital, told Lusa.

The number of deaths in the disturbances that broke out on Wednesday rose to 10 and the number of injuries to 443, according Mozambique’s Health Minister Ivo Garrido.

The dead included two children killed when police fired on protesters who blocked streets, set tyres alight and looted stores in the deadliest riots to hit the southern African country of 23 million since 2008.