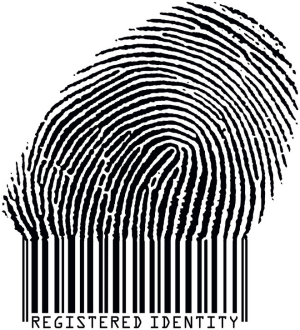 Skaters who want to tackle the Poway Skate Park’s bowls, rails and steps will have to make it through a fingerprint scan at the entrance starting Friday night.

City officials plan to activate a biometric scanner at 6 p.m. to control access to the park.

Skaters who have registered their fingerprints, photos and other information with the city in advance will be the only people allowed into the facility at Tarascan and Civic Center drives once the scanner is turned on.

Similar to biometric devices used at SeaWorld, Disney World and many gyms, the skatepark scanner is the final component of a $91,000 security upgrade at the park.

June Dudas, assistant community services director for the city, said city officials hope the improvements will end bullying, vandalism and other problems at the skatepark.

“We spent over $1 million building the park,” she said. “And we wanted to make sure that this asset continued to be there for the community and that people feel very comfortable coming to it.”

As of Thursday afternoon, more than 100 people had registered their fingerprints with the city for the scanner, Dudas said.

The skatepark has been unsupervised since it opened in 2003 because state law limits a city’s liability for injuries sustained at such facilities if they are unstaffed.

The number of break-ins, vandalism and other problems occurring at the facility has steadily increased in the past five years, however. City officials said alcohol and illegal drug use also have been an issue, and that some parents have complained that young skaters have been bullied by older skaters at the park.

Reaction to the use of the scanner has been mixed, with some skaters bemoaning the added security. Other people have expressed privacy concerns.

Dudas said Thursday the information collected by the city will be used only to maintain security at the park. Many parents have praised the decision to install the scanner, she said.

City Councilman Jim Cunningham and participants in the park’s weekly “14 and Under Skate Session” will be the first to use the scanner after it is unveiled. The skatepark will be open to other preregistered skaters starting Saturday.